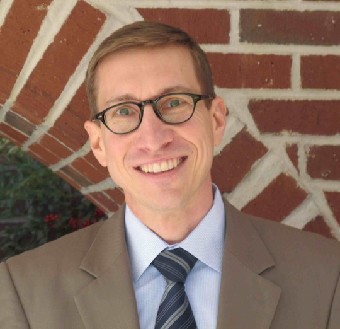 Max has two children; Justin and Maddie who are both enrolled at Tennessee Tech University. When he has free time, Max prefers to build furniture and play golf. 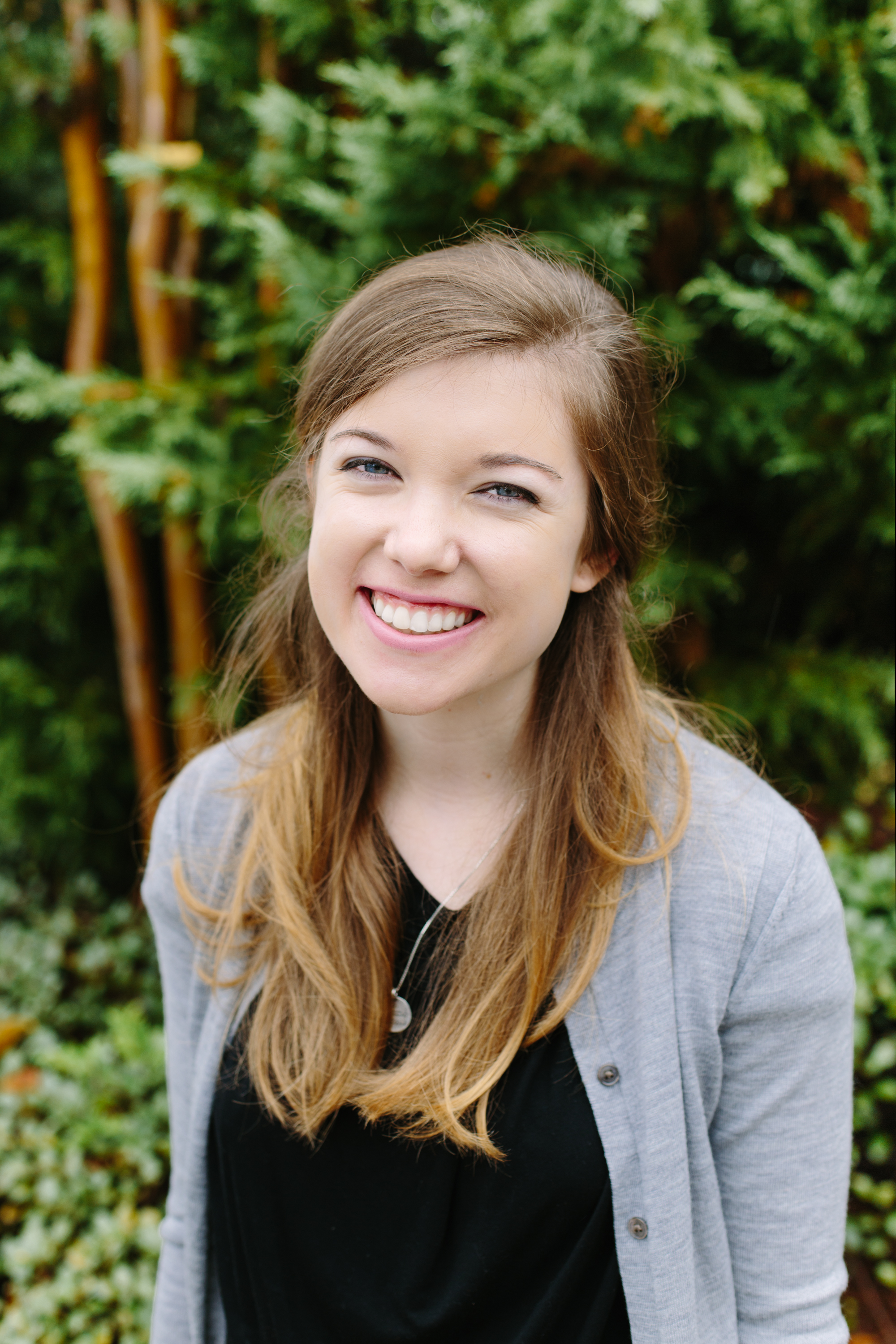 Anna Hill is originally from Crossville, TN. Anna was raised in the Crossville First United Methodist Church. Anna began her college education at Samford University in Birmingham, AL but transferred to The University of Tennessee where she received a B.A. in Sociology. Anna is a certified candidate within the Cookeville District, and she is currently enrolled in Asbury Theological Seminary’s Extended Learning Program.